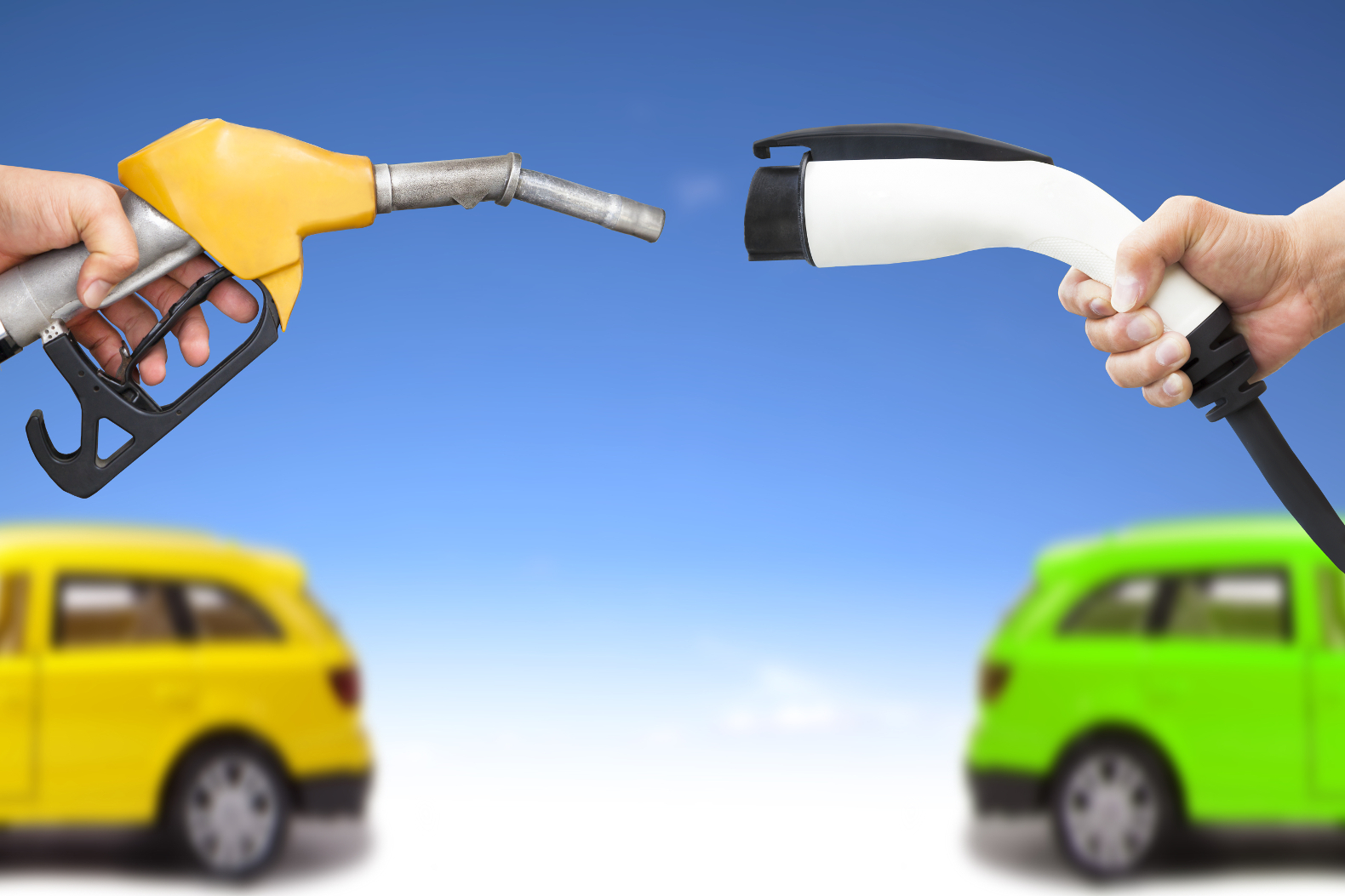 Electric Vehicles (EVs) are propelled by one or more electric motors, using stored electrical energy in rechargeable batteries or similar sources.  Even though the prices of crude oil have plummeted dramatically in the last couple of years, the future of Electric Vehicles still seems bright.  The continuous technological advancements and the signs of maturing battery technology are contributing the growth of EVs.  Further, the factors such as declining costs associated with batteries, stricter emissions norms around the world to curb greenhouse emissions, and subsidies and incentives provided by the government are expected to drive the market for battery-powered vehicles in the coming years.

The following figures lists out the major benefits of the Electric Vehicles (EVs) over conventional combustion vehicles as well as and challenges associated with the adoption of EVs:

Technological advancements in battery have shifted requirements to other alternatives, in terms of natural resources, such as Lithium, Cobalt, Graphite, Nickel, Aluminum, and Copper.  The demand for these resources are expected to surge in line with increasing adaptability of the electric vehicles globally.

As per the market estimates, the global sales for electric vehicles grew 60% in 2015 alone, resulting in the growth of the global Automotive Industry.  Going forward, the market for EVs and electric storage systems are estimated to grow at a Compounded Annual Growth Rate (CAGR: 2017-2021) of 20% and 10%, respectively.  By 2040, it has been estimated that EVs will account for about 35% of the overall new car sales globally.  The optimistic outlook rests on the argument that longer driving range EV models will continuously enter the market to effectively compete with the conventional vehicles as well as more charging stations will be installed around the world.

To support and encourage Electric Cars, an auto racing, featuring only electric powered vehicles was launched in 2012.  Ever since then, the sport has picked up popularity and has caught attention of many big players in the industry.  Renowned entrepreneur and Virgin Group Founder, Richard Branson has formed a race team by the name DS Virgin Racing, to compete in the championship.  He has been quoted saying “Formula E is pushing the boundaries forward into what will be the future”.  He also believes that these cars have the potential to replace the cars on road by pushing the technology to the point where electric cars will be able to travel hundreds of miles without having to recharge the batteries.

However, some experts argue that challenges to the adaptability of Electric Vehicles will immensely depend upon several aspects other than costs of batteries and vehicle itself, which include driving range, charging time, and weight of the batteries.  All these issues combined with the excessive ownership costs of EVs as compared to conventional vehicles will ultimately decide whether future is really electric or not.