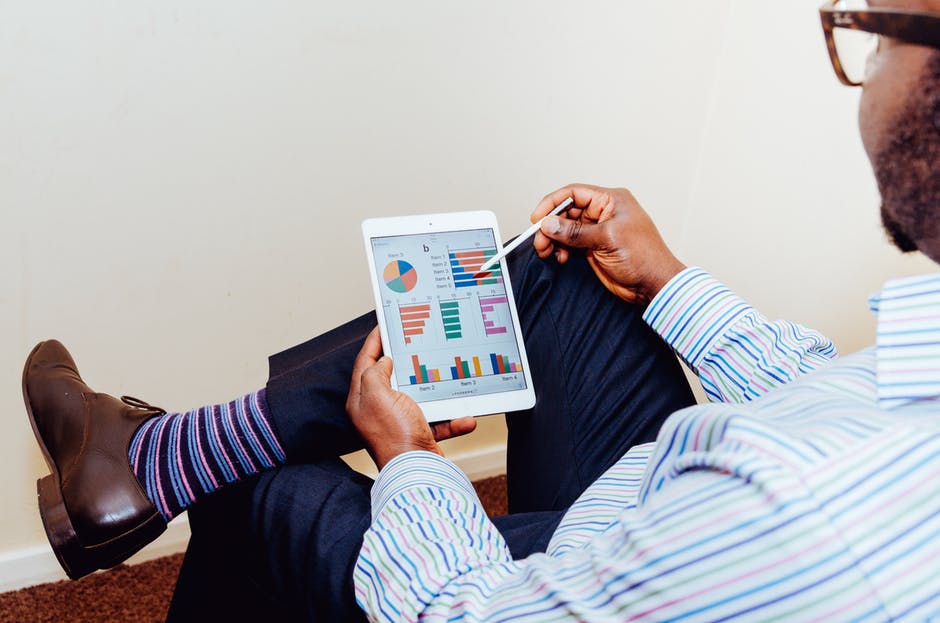 What would you do once a carefully planned task gets the wrong path? Without any doubt, each of us has experienced such a situation through our daily lives.  We just sit back and also analyze everything that happened and trying to identify the root cause of the issue.  Additionally, we also take into consideration the aspect that can affect the situation.  Data analytics is the simple form of analysis that often use in daily lives.  The same seizes true for organizations that use data analytics solutions when encountered with trouble of any kind and even applicable in political campaigns as well.

We can’t deny the fact that the extraction of info from a particular database and conversion of the info onto useful sight needs careful efforts.

The data analytics tools have been successfully used in political campaign as well.  Data analytics were Obama’s go-to tool when John McCain and Mitt Romney threatened to beat him to the White House.  Data analytics was instrumental in electing Obama to white house twice.

Once it had come to light that 64% of voters were using online forums in order to verify a claim that had been made by a candidate, they knew who they had to persuade and what they were unsure about.  It also allowed insights to be leveraged in real time without much lag.  In short it gave Obama an awareness of what people were discussing, and a platform to speak to people about the things that were concerning them.

Whether Obama would have won the election had he not taken advantage of analytics remains unknown, what is clear however, is that it gave him and his team a welcome push at a time when they needed it most.